Understanding the types of poisoning attacks

Poisoning attacks refer to when attackers intentionally injecting false data into a network or infrastructure. This allows attackers to steal sensitive data or perform other malicious activities. The different types of poisoning attacks.

Establish a strong line of defense, by partnering with Canfield CyberDefense Group. A Cyber Security Company that specializes in developing Cyber Security Software products to help prevent and fight against cyber-attacks.

SANS Tip of the Day

Do you know how Scary Critical Infrastructure Hacking can be? 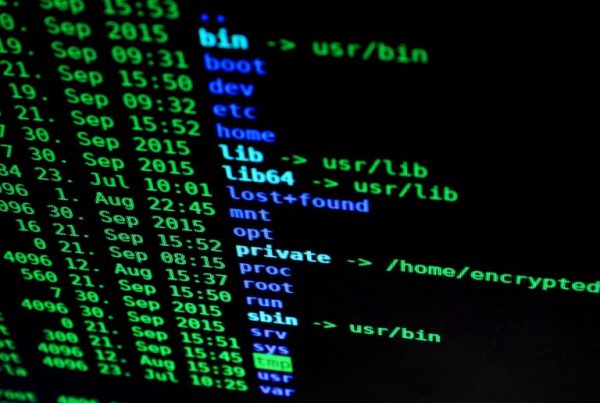 Do you know that Most Cyber Attacks is Focused on Just Three TCP Ports?